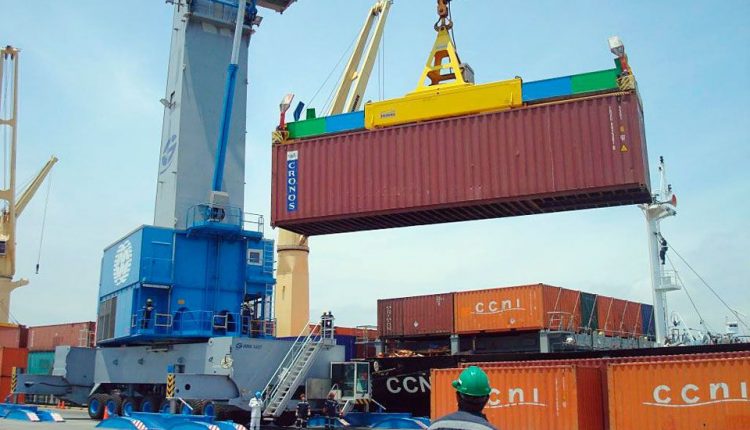 International trade is set to plunge by 27 percent in the second quarter and by 20% for the year, as major sectors, including the automotive and energy industries, collapse from the effects the pandemic, a United Nations agency said on Thursday.

“Assuming persisting uncertainty, UNCTAD forecast indicates a decline of around 20% for the year 2020,” the U.N. Conference on Trade and Development said in a report. “Trade in the automotive and energy sector collapsed while trade in agri-food products has been stable.”

China appeared to have “fared better” than other major economies, with exports growing by 3% in April, but the recovery may be short-lived as imports and exports fell by 8% in May, it added.

Zara to close up to 1,200 fashion stores worldwide