Zara to close up to 1,200 fashion stores worldwide 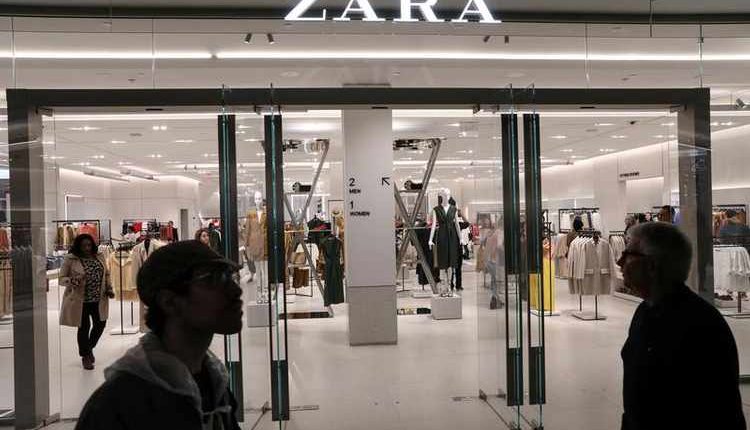 Zara owner Inditex will close up to 1,200 smaller stores by 2021 and will instead focus on its bigger stores and online sales.

The announcement came after the Spanish multinational clothing company – which also owns other fashion brands such as Massimo Dutti, Pull & Bear and Bershka – booked its first loss after the coronavirus crisis forced it to suspend operations at most of its shops.

Inditex booked a net loss of €409 million (US$465 million) in the February to April first quarter, after sales tumbled to €3.3 billion from €5.9 billion in the same period a year earlier.

Inditex said the focus on bigger stores would expand shop floor space by about 2.5 per cent a year in 2020 to 2022.

The company also unveiled a €2.7 billion plan to upgrade technology at stores and to drive its online sales so that they made up a quarter of sales by 2022, compared to 14 per cent now.

Online sales surged 95 per cent in the lockdown in April.

Clothes retailers from H&M to Gap have also reported a sharp drop in sales as shoppers hunkered down at home during global lockdowns to halt the spread of the coronavirus.

H&M warned it would make its first quarterly loss in decades in the March to May period.

Inditex said the rapid drop in sales had slowed, with sales at constant currencies falling 34 per cent in the Jun 2 to 8 period over a year earlier, versus a 51 per cent slide in May.

Despite tumbling sales, inventories still fell in the first quarter compared to a year ago, underscoring Inditex’s ability to respond to demand.

“Impressively – especially in the current environment and testament to the strong business model – inventories were actually down 10 per cent at the end of the quarter,” JP Morgan wrote.

Shop sales in Asian countries, such as China and Korea, were reaching the same levels as last year, Inditex chairman Pablo Isla said in a conference call.