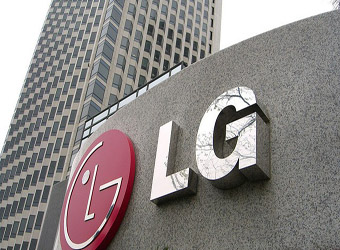 LG Egypt had made sales worth around 400 million in 2016, including $150 million for 650,000 television sets exported to Iraq, Saudi Arabia, UAE, in addition to some other Middle Eastern markets, Kwack said in an interview on Saturday.

Last June, LG Egypt started exporting dishing machines to Iraq, as part of a plan to export 50 percent of the local production for the current year, he added.