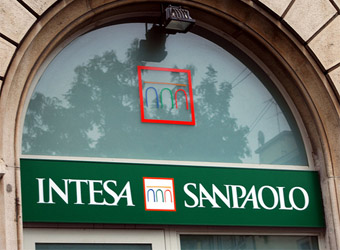 Intesa Sanpaolo confirmed on Tuesday it was examining a possible tie-up with Generali, in its first comment since reports emerged at the weekend that it was interested in building a stake in Italy’s biggest insurer.

Among the options being reviewed, the most probable is a cash and share offer by Intesa on 60 percent of Generali, the paper said, adding that the bid would include a cash portion of 3 billion euros and a reserved cash call for around 12 billion euros.

The daily newspaper added that UBS would advise Intesa on the operation, although the mandate had yet to be formalized.

Russia’s Lavrov to meet Syrian opposition in Moscow on Jan. 27