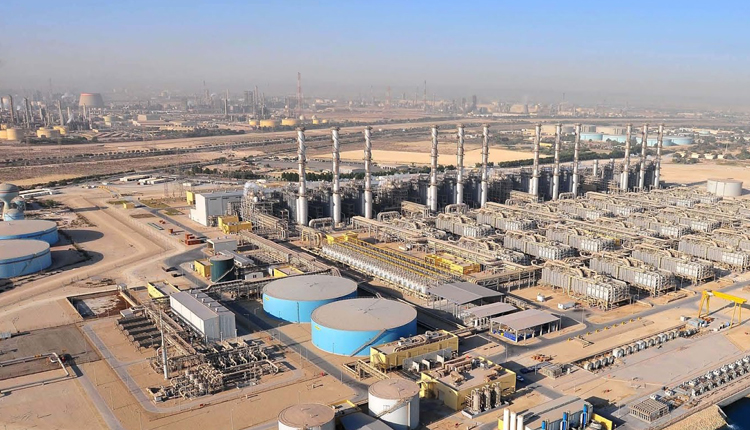 The Supply Ministry’s Internal Trade Development Authority (ITDA) announced that the volume of  investments of  the logistics zone in Qena is expected to reach 2 billion Egyptian pounds, according to ITDA Chairman Ibrahim Ashmawy.

He told Amwal Al Ghad that The project, which is spanning over 15 feddans, will see storage facilities, alongside retail outlets and stores developed in Qena over the next three years.

Ashmawi added that these zones are offered using the usufruct system for long periods of time which are determined according to the nature of activity, the size of land, investment, return on investments and employment opportunities.