Iran calls on world to stand up to Trump, save nuclear deal 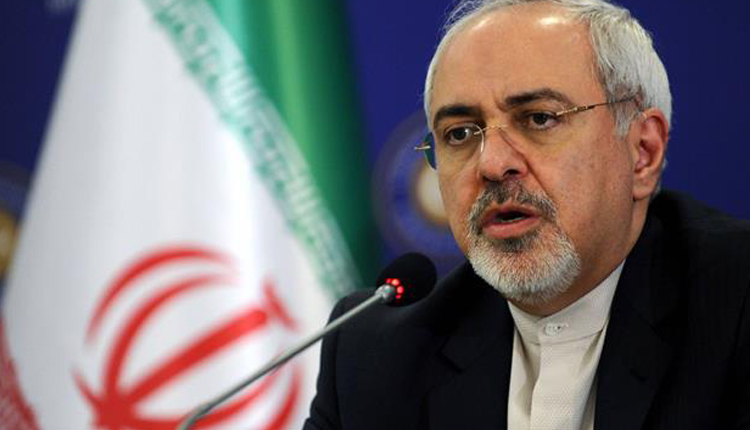 The world should stand up to Washington’s bullying behavior, Iran’s foreign minister was quoted as saying on Sunday by state media in a letter to counterparts, as the top diplomat intensifies efforts to save a nuclear deal after a U.S. exit.

U.S. President Donald Trump pulled out last month from the 2015 accord between Iran and world powers that lifted sanctions on Tehran in exchange for curbs to its nuclear program.

The remaining signatories of the deal – France, Germany, Britain, Russia and China – still see the international accord as the best chance of stopping Tehran developing a nuclear weapon and are trying to salvage it.

In a letter from Iranian Foreign Minister Mohammad Javad Zarif to his counterparts last week, he asked “the remaining signatories and other trade partners” to “make up for Iran’s losses” caused by the U.S. exit, if they sought to save the deal.

“The JCPOA (nuclear deal) does not belong to its signatories, so one party can reject it based on domestic policies or political differences with a former ruling administration,” Zarif was quoted as saying in the letter, parts of which were published by the state news agency IRNA on Sunday.

The nuclear deal was the result of “meticulous, sensitive and balanced multilateral talks”, Zarif said, and could not be renegotiated as the United States has demanded.

He said U.S. “illegal withdrawal” from the deal and its “bullying methods to bring other governments in line” with that decision have discredited the rule of law in international arena.

Iran’s top leader Ayatollah Ali Khamenei has set out a series of conditions on for European powers if they want Tehran to stay in the nuclear deal, including steps to safeguard trade with Tehran and guarantee Iranian oil sales.

The remaining parties to the nuclear deal have warned the United States that its decision to withdraw from the pact jeopardizes efforts to limit Iran’s ability to develop atomic weapons.

Trump abandoned the agreement on May 8, arguing that he wanted a bigger deal that not only limited Iran’s atomic work but also reined in its support for proxies in Syria, Iraq, Yemen and Lebanon and that curbed its ballistic missile program.