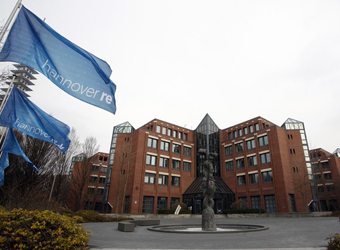 Egypt’s Iskan Insurance Company says it has renewed its reinsurance agreements for the financial year 2017/2018.

The Egyptian company has renewed the agreements with a group of foreign reinsurers, in which the Germany’s Hannover Re is the leader, Mohamed Khalifa, Iskan’s managing director for the technical affairs, told Amwal Al Ghad on Wednesday.

Iskan has managed to increase its retention rates and capacity for the 2017/2018 reinsurance agreements, Khalifa said.

Hannover Re SE, with a gross premium of around €17.1 billion, is the third-largest reinsurance company in the world. Its headquarters is in Hannover, Germany.