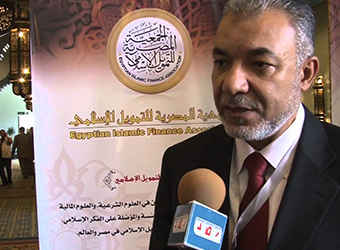 The Islamic transactions in Faisal Bank, Al Baraka Bank-Egypt, and ADIB Egypt account for 92.4 percent of the total Islamic banking dealings in the country, Al-Beltagy stated.