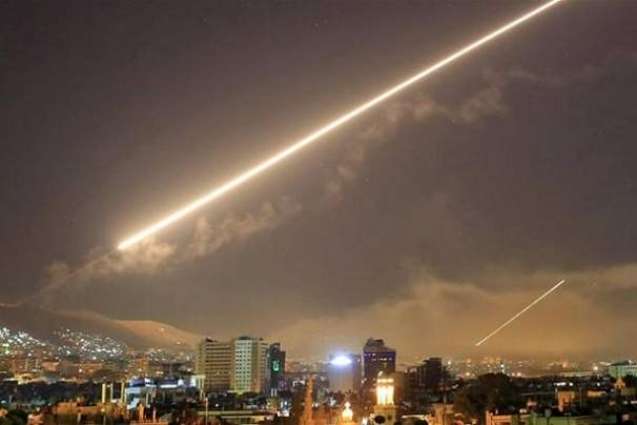 “Three civilians were martyred and four others wounded, including a child, because shrapnel from Israeli missiles fell on houses” in the suburbs of Damascus, SANA added.

Videos published on the agency’s website purported to show the Israeli warheads exploding in the sky.

It said four such fighters were killed in the strikes.

Since the start of the Syrian conflict in 2011, Israel has carried out hundreds of strikes in the country, targeting government troops as well as allied Iranian forces and Hezbollah fighters, enemies of the Jewish state.

The Observatory, which relies on a network of sources inside Syria, said the targets were “military posts for Iranian militias in the Palmyra desert”.

That raid killed three Syrian fighters and six foreigners, according to the monitor, which was not able to determine their nationalities.

Israel rarely confirms its operations in Syria but says Iran’s presence in support of President Bashar al-Assad is a threat and that it will continue its strikes.