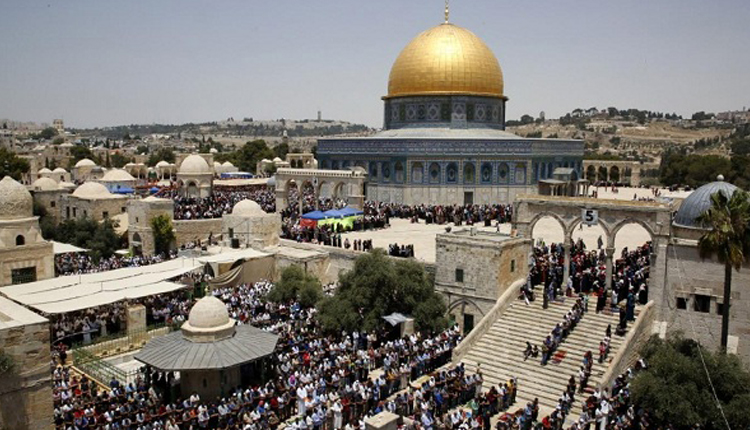 Before Fajr prayers, Israeli police stormed the prayer area, moving all wooden barriers and shoe racks out of the area and putting them meters away, Firas el Debs, public relations official at the Islamic Awqaf Department, said.

This is a cowardly act, he added.

The prayer area was re-opened in February after a 16-year closure by Israeli occupation authorities.