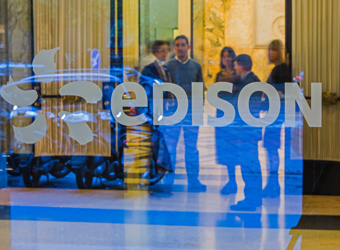 The investments of the agreement are estimated at more than US$86 million and a signature bonus of US$1.5 million , to drill two exploration wells.

The agreement was signed by Egypt’s Oil Minister Tarek El-Molla and Mohamed El Masry -EGAS Chairman- and Maurizio Coratella, Vice President for Edison’s E&P activities for Egypt and the Middle East in the attendance of officials at the Egyptian ministry.

El-Molla asserted that the ministry concluded all agreements reached through the latest international bid issued by EGAS.

He emphasised on the importance of executing ministry’s strategy aiming at expanding in oil and gas exploration field as well as developing Egypt’s petroleum resources.

EGAS is set to issue a new bid within 2017, the minister added, clarifying that inking more oil agreements would raise global investments in Egypt.