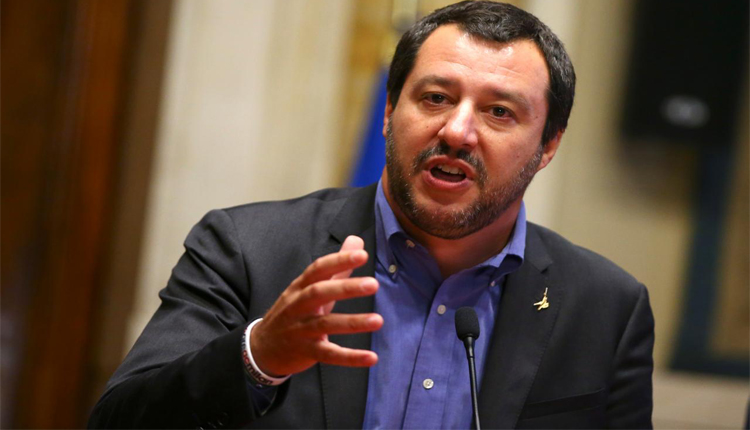 The leader of Italy’s far-right League Matteo Salvini on Monday dismissed talk about a possible impeachment of the country’s president and said he wanted to change the electoral law with the 5-Star Movement.

President Sergio Mattarella on Sunday vetoed the two anti-establishment parties’ eurosceptic pick for the economy minister, shattering their attempt to form a coalition government, prompting 5-Star to call for the head of state’s impeachment.

“We need to keep cool. Some things cannot be done in the throes of anger… I don’t want to talk about impeachment,” Salvini said speaking in a radio interview with Radio Capital.

League and 5-Star “have a parliamentary majority. We’ll see if we can start a discussion on the electoral law in parliament.”