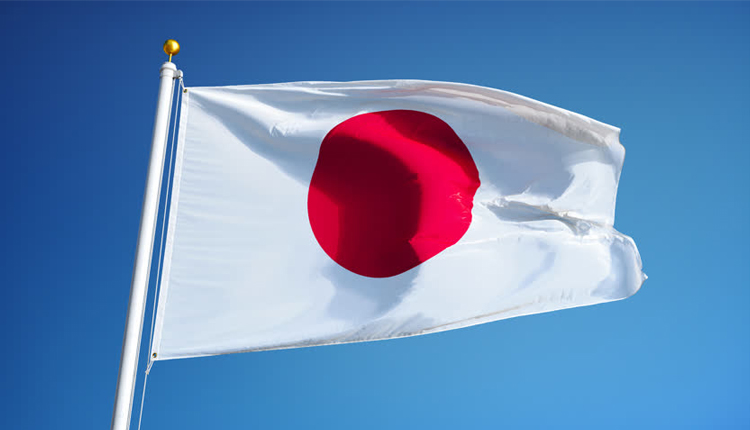 The Financial Services Agency (FSA) will also seek clarification of responsibility at the Japan Post Group for in excess of 10,000 cases of missold insurance, the newspaper said. It is also mulling ordering changes to business practices at Japan Post Holdings, according to the report.

Japan Post is conducting an internal investigation after discovering thousands of cases of improper sales. Once the probe is concluded, Japan Post Insurance has said it will consider imposing punishments such as disqualifying insurance agents who violated the law or internal rules.