Kremlin: No date for Putin-Trump meeting, media likely to be excluded 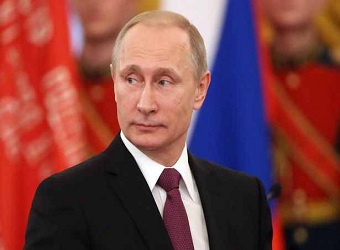 The Kremlin said there was still no firm date set for the first meeting between Russian President Vladimir Putin and U.S. President Donald Trump, but that if it did happen the media were likely to be excluded, the Izvestia newspaper said on Wednesday.

It cited Kremlin spokesman Dmitry Peskov as saying that the meeting would probably happen at some point during the G20 summit in Germany in July, but that no firm arrangement had yet been reached.

Peskov said there were currently no plans for any media statement to be issued after the meeting.

“There will just be the meeting,” Izvestia quoted Peskov as saying.

Putin and Trump agreed in a phone call last month to try to organize a face-to-face meeting around the time of the G20 summit in Hamburg.