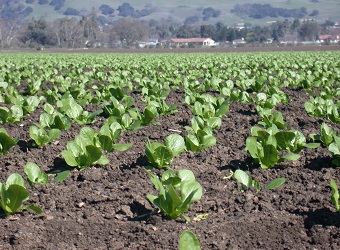 Minister of Agriculture, Abdel Moneim al-Banna, announced the temporary lifting of the ban on Egyptian agricultural exports of peppers, lettuce, guava and onions to Kuwait and Bahrain.

He added that he will coordinate with the Kuwaiti trade minister next week to completely lift the ban on Egyptian agricultural exports to Kuwait.

An Egyptian Agriculture Ministry delegation held a number of meetings in Kuwait and Bahrain, during which the Egyptian new control system on pesticide residue in agricultural crops has been displayed, said the minister on Thursday.

Bahraini officials agreed on the cancellation of the ban after the meetings starting Thursday, while Kuwaiti officials agreed on lifting the ban temporarily for three months during which Egyptian agricultural exports will be examined of pesticide residues, Banna added.