Kuwait to review suspension of flights from Egypt – ministry 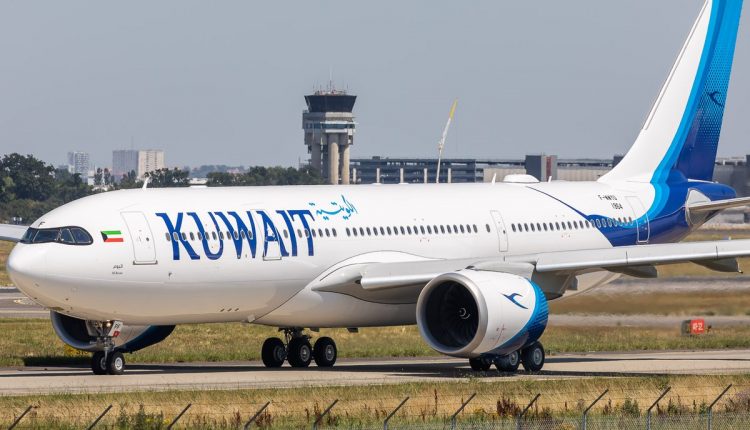 Kuwait will review its suspension of flights to and from Egypt, a statement by the Egyptian foreign ministry said after a phone call between the foreign ministers of Egypt and Kuwait on Sunday.

According to the statement, Egyptian Foreign Minister Sameh Shoukry and his Kuwaiti counterpart Sheikh Ahmad Nasser Al-Mohammad Al-Sabah agreed that the health ministers of both countries will communicate to determine what measures should be taken to return to regular travel between the two countries.

The phone call comes one day after Kuwait banned commercial flights to 31 countries, including Egypt, which it deemed high risk due to the spread of the coronavirus.

The list includes countries like Egypt, Pakistan, the Philippines, Lebanon, and Sri Lanka, all of which have large numbers of expats residing in Kuwait.

EgyptAir announced on Saturday it had cancelled its scheduled flights to Kuwait until further notice, shortly after the Kuwaiti announced the flight ban.

The ban comes as Kuwait begins to resume air travel at a reduced capacity of 30 percent starting Saturday, part of a plan to gradually increase in the coming months.