Lenovo Aims to Overtake HP in European PC Market By 2015 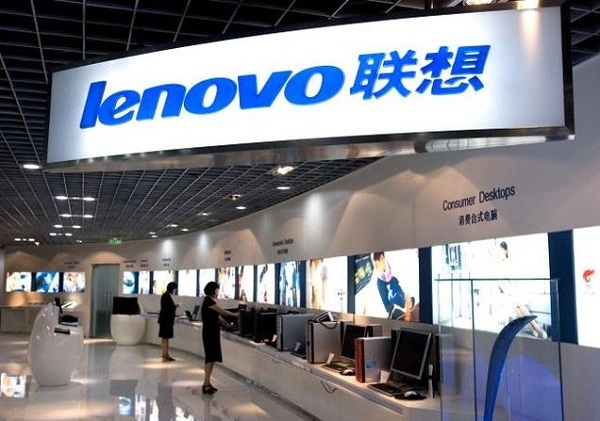 Lenovo Group Ltd. (992), the biggest maker of personal computers, is pushing to overtake Hewlett-Packard Co. for the lead in Europe by 2015, even as it expands in tablets and smartphones.

Lenovo sees “significant” potential to expand in Europe, the Middle East and Africa, according to Gianfranco Lanci, the company’s president for the region known as EMEA.

“We want to become number one within the next 18 months — let’s say by the beginning of 2015,” Lanci said in an interview at the IFA consumer-electronics show in Berlin. “There’s very big growth opportunities on PCs in the whole region and there’s still room to grow.”

While Hewlett-Packard (HPQ) held onto its lead in the region in the second quarter with 18 percent of market share, it’s lost ground as Lenovo, which has its headquarters in Beijing and Morrisville, North Carolina, has been gaining, according to data from Gartner Inc. Lenovo accounted for 12 percent of shipments for the period, surpassing Acer Inc. (2353)

To reach the top spot, Lenovo is introducing new laptops as well as combination devices that convert from notebooks to tablets. It introduced three ThinkPad laptops this week that are thinner and lighter than previous models and a collection of “multimode” devices designed for business and home users.

Lenovo is branching out beyond PCs as well. It unveiled a “premium” device for its smartphone lineup yesterday in Berlin in a challenge to market leaders Samsung Electronics Co. (005930) and Apple Inc. The Vibe X has a 5-inch (12.7-centimeter) display and runs Google Inc.’s Android 4.2 system. It will go on sale in China next month and will expand outside the country starting in December, the company said in a statement.

“We plan to enter Europe by mid-next year” with the device, Lanci said in the interview. The price will be at the high end of Lenovo’s range of smartphones outside China — 149 euros to 499 euros ($200 to $650).

Lenovo rose to become the second-largest smartphone vendor in China and the fourth-largest globally with inexpensive handsets. Now it plans to go upscale with devices that can pose a more direct threat to Samsung’s Galaxy S4 or Apple’s iPhone. Lenovo released its flagship K900 in May, and the Vibe X expands that “premium smartphone portfolio,” the company said.

Lenovo is also setting goals for 5 percent market share in tablets in the EMEA region this year and 10 percent in 2014. “We need to bring tablets at the same level of PCs,” Lanci said. “That will take at least two years.”

To keep up with its expansion plans, Lenovo is “open to acquisitions if they make financial sense from a geographic and product perspective,” Lanci said. Still, “we don’t really rely on acquisitions to grow — we can grow organically,” and the company isn’t looking into any specific purchase now, he said.

“The investment needed in the smartphone and tablet businesses is much more than what you need in PCs — this is why we will see more consolidation,” Lanci said. “If you don’t have enough scale, you’re not able to compete.”

All three divisions are making money, with the PC division generating a higher profit margin because tablets and smartphones require more investment, Lanci said at a press conference yesterday.

“We are very careful about balancing profitability in all divisions,” Lanci said.

Egypt Opposes Unilateral Decision By US On Syria: President Mansour