LeisureEntertainment
By aya salah On Aug 19, 2020 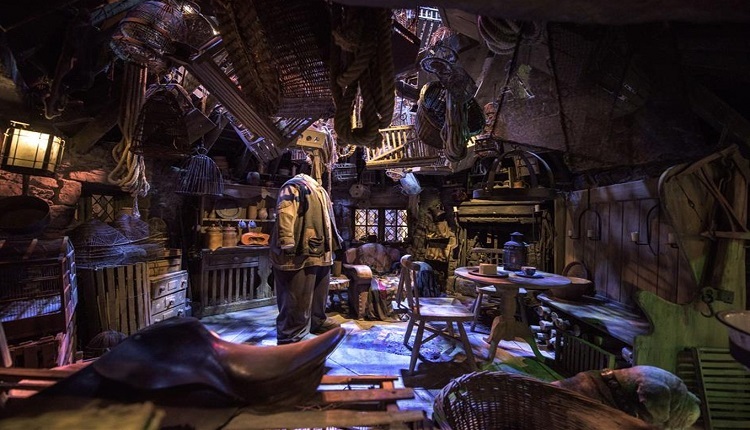 Making of Harry Potter and behind-the-scenes of the eight hit movies, will be available for fans of all ages in a new amusement park opening in Tokyo during 2023, according to Warner Bros.

The new amusement park, offering visitors and fans a behind-the-scenes look into the production of the eight hit movies, is the second of its kind, modeled on the original permanent studio exhibition in Britain.

“The Studio Tour Tokyo” will be built across 30,000 square meters, with its walking tour taking visitors through Hogwarts and Diagon Alley.

It will be the second such park in the world, after The Making of Harry Potter exhibition at Warner Bros. Studio Tour London, which opened in 2012 and has welcomed over 1.4 million visitorsl

The Studio Tour Tokyo will see visitors take a walking tour through Hogwarts and Diagon Alley.