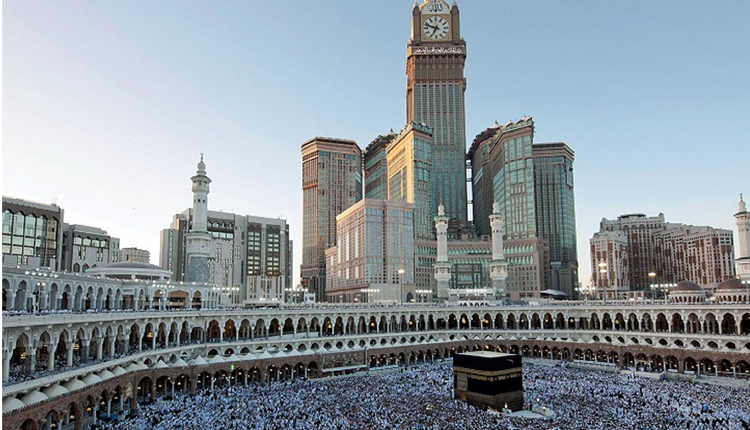 An expatriate in Saudi Arabia’s Grand Mosque in Makkah by throwing himself off the roof and onto the circumambulation ground, Saudi state-news agency SPA reported.

A spokesman said that the body was rushed to the hospital as an investigation commenced into the reason behind the death.

According to Civil Defense officials, a 35-years old man jumped off an upper floor when the people were offering Isha prayers.

The man, whose identity is yet to be known, received serious injuries after falling to the ground.

He was shifted to a hospital for treatment where he succumbed to his wounds.

The local administration said the man fell in the Mataf area and had his ribs and many other bones broken.

An alleged  video of the incident shows  a man  jumping over a railing , falling   and then landing on the ground with a loud thud.