FeatureBusinessReal Estate
By Maha Essam On May 1, 2019 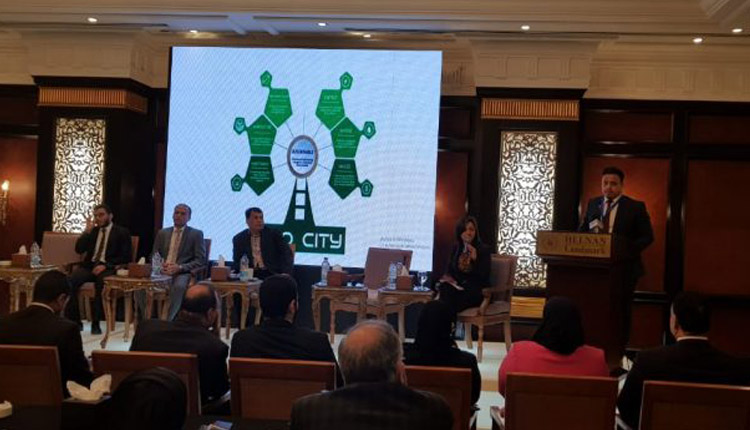 Swiss Egyptian Mariout Hills announced that first  Eco City in Egypt  phase 1 will be with total investments 2.4 billion pounds ($3.13 billion), according to its chairman Ahmed Hassan.

The new project is situated in the North Coast, he said.  Hassan further added that the company adopts a new innovative technology called “Eco-Housing” that allows homeowners to save money by reducing energy and water costs.

On the other hand, Hassan explained that the project encompasses establishing housing units that meet all the environmental requirements  which are adopted globally, and relies completely on the clean energy generated from solar power plants as well drinking water produced with condensation technology.