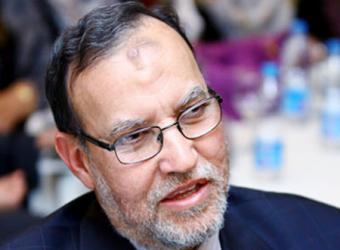 Dr. Essam El-Erian, the prominent Muslim Brotherhood figure and the vice chairman of the Freedom and Justice Party, has slammed the Egyptian president Mohamed Morsi’s opponents through his official Facebook page account.

Nazi propaganda chief Joseph Goebbels was the master of the “Big Lie” tactic in which a lie, no matter how outrageous, is repeated often enough that it will eventually be accepted as truth.

“When minors and junior politicians tell lies big enough and keep repeating them till they along with people eventually believe them, we feel more reassured and become more able to work steadily for the truth is our only language and make plans based on sound scientific bases.” El-Erian noted