Financial Institutions
By Administrator On Jun 15, 2013 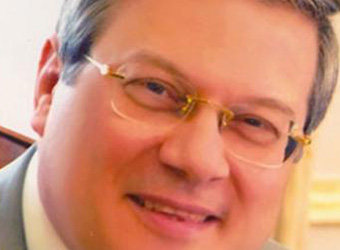 Mrs Amany Elmahy – Head of Outward Reinsurance Department (Arab region) of Misr Insurance Co. (Non-Life) announced that the initial indicators unveiled a volume of outward reinsurance premiums of EGP 450 million achieved by the end of the current fiscal year of 2012-2013.

In an exclusive statement to Amwal Al Ghad, Mrs Elmahy further noted that the Arab markets seize 70% of Misr Insurance’s  outward reinsurance operations, referring that the company is targeting making horizontal and vertical expansions in the region along with in a certain number of non-Arab foreign countries.

She pointed out that the reinsurance agreement’s terms and conditions are determined in accordance with each country’s status quo. Accordingly, covering the riots and unrests can be excluded or minimally included.

It is worth mentioning that Misr Insurance has started negotiations as regards to the outward reinsurance agreements in the Arab region, in Kuwait, the UAE, Saudi Arabia, Oman, and the Sudan.