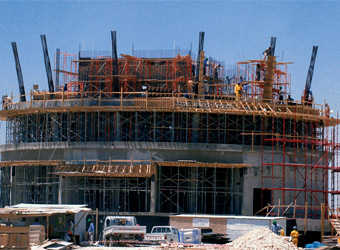 Alkatib also told Amwal Al Ghad that his company is planning to execute projects to carry out new water lines in different regions in New Cairo as well as infrastructure projects in 6th of October City to be completed within a year.

The Egyptian official added that Moukhtar Ibrahim is working on additional projects in New Administrative Capital City alongside some residential building businesses.

Alkhatib referred that the total construction works hit 2.1 billion pounds, marking an increase of one billion pounds compared to an earlier financial year.

Baidu says reports of IPO for iQiyi.com are inaccurate