Baidu says reports of IPO for iQiyi.com are inaccurate 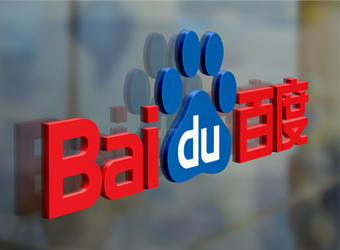 Chinese internet giant Baidu Inc said on Friday that reports it is currently pushing for an initial public offering for its video-streaming site iQiyi.com are inaccurate.

The Wall Street Journal reported on Thursday that Baidu was considering a listing in Hong Kong or the United States next year that could raise about $1 billion.

Baidu said on its official microblog that it does not currently have a timetable for an iQiyi IPO.

The internet company said in July that an offer to buy its stake in the online video unit had been withdrawn after it was unable to reach an agreement with a buyer group on a purchase price.

Baidu, which based its initial success on a Google-like search engine, bought the majority stake in the then money-losing iQiyi in 2012, in a push into the highly competitive Chinese digital media market.