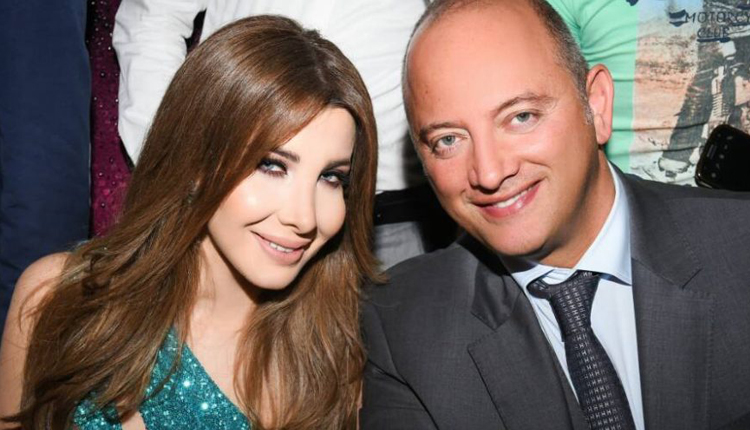 The husband of Lebanese singer Nancy Ajram was charged on Wednesday with intentional murder of what believed to be a thief.

He was referred to the first investigative judge for Mount Lebanon.

Ajram’s husband, celebrity dentist Dr Al Hashem, shot dead a man around dawn on January 5 who he says was armed when he broke into their home and threatened the family, including the couple’s two young children.

Dr Al Hashem was initially detained by authorities but later released after being questioned by a judge.

While the case was initially treated as a case of self-defence during a burglary, the family of the man, Mohammed Hassan Al Moussa, 30, have called for more investigations saying that their son worked for Ajram and was well known to Dr Al Hashem.

A judicial source told Lebanese television channel MTV that Al Moussa’s body had 16 gunshot wounds. The gun he was carrying turned out to be fake.

Security camera footage broadcast by local television network MTV shows a man the station identified as Al Moussa, who is wearing a mask, threatening  Al Hashem with what appears to be a gun on the morning of January 5.

Al Hashem told MTV that the burglar was carrying one of Ajram’s handbags and asking for money.

Speaking to Saudi TV station Al Arabiya from Syria on January 7, Al Moussa’s mother said that her son used to work as a gardener for Ajram and was owed an unspecified amount of money by the couple.

She questioned the surveillance footage of the killing and asked authorities to pursue the case to ascertain the full story.

Al Mussa’s mother said she had not seen him since he left Syria for Lebanon “over 13 years ago” where he got married and had two sons.