NBE expects to acquire minority stakes in Aman for by December-end, reports 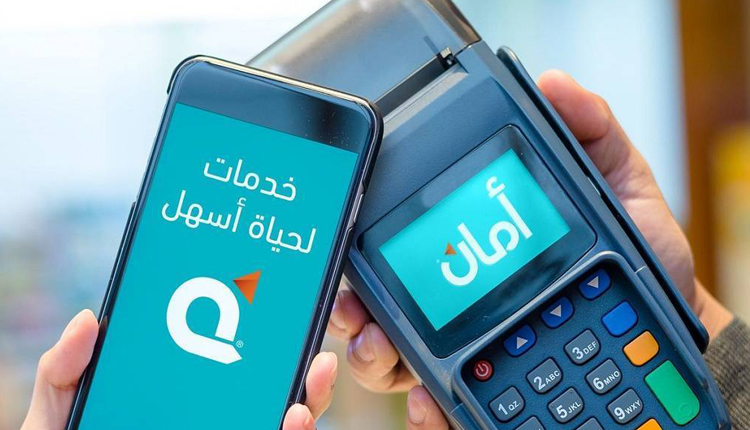 The National Bank of Egypt (NBE) is expected complete its acquisition of a minority stake in the Aman Holding for financial services by December 2020, according to local reports.

Source told Daily News Egypt also revealed that Aman has decided against debuting on the Egyptian Exchange (EGX) as it had previously planned.

Earlier this month, the Board of Directors at Raya Holding for Financial Investments approved the NBE’s acquisition offer in Aman. This would see the bank acquire a stake of up to 24 percent in the company.

Raya Holding’s board said in an EGX disclosure that it had given its initial approval of the offer at its session on 10 November. The Board of Directors reviewed the fair value report for Aman’s share, prepared by Applet Financial Consulting.

The price of the acquisition deal has yet to be disclosed, with Raya saying that it is still in the final negotiations stage with the NBE.

The discussions are focusing on detailed issues related to the process of selling the shares and their price.

Raya Holding directly and fully owns a 99.8 percent stake in Aman, according to the company’s disclosure.

Raya Holding announced the launch of Aman Holding at the beginning of the year, with capital of 375 million pounds, as part of an internal restructuring process.

The restructuring process resulted in the inclusion of three companies in one integrated platform, collectively called Aman Holding for non-banking financial services.