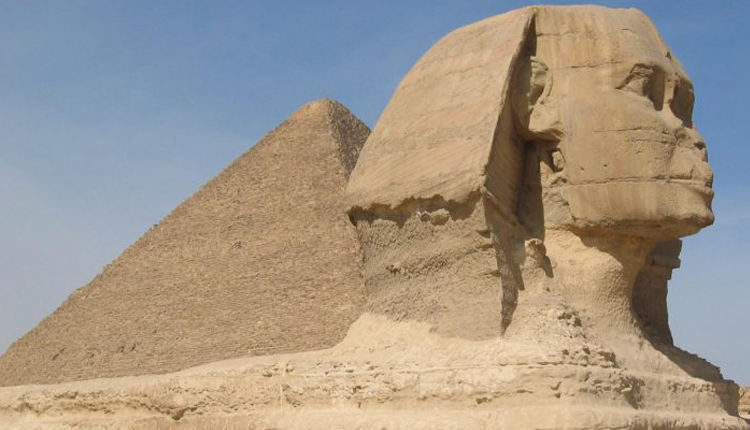 A 4,000 years old statue has been reportedly discovered in Upper Egypt, according to Mubasher.

A big statue of a lion’s body and a human head, similar to the iconic landmark near the Great Giza Pyramids, was unearthed during construction works for a new road in Luxor, linking the temples of Karnak and Luxor.

However, work could still take some time before the statue is completely excavated, according to public officials, especially due to the current condition and environment it is currently in.

The road itself is scheduled to be completed by the end of the year.