New traffic law to combat driving under influence in Egypt 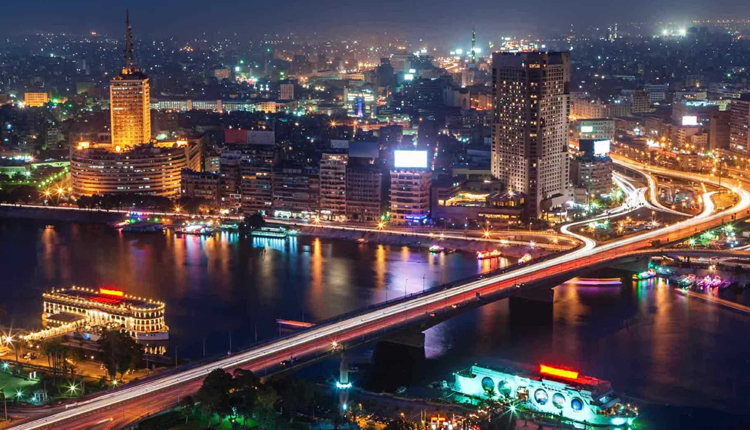 The new traffic law, which is being discussed in the Egyptian Parliament aims to fight driving under the influence that is responsible for numerous accidents taking place every year.

Violators will be imprisoned for six months or less, and will be fined not less than 4,000 Egyptian pounds ($223) and not more than 8,000 pounds ($447), according to the new law, or they will face one of the two penalties, a security source said, adding that five points will also be deducted from the violating driver.

The source said that the law will also help limit the speed of truck drivers who exceed the allowed maximum speed, adding that new crimes have been introduced in the law with new financial sanctions imposed on violators.

He also revealed that the law prohibits wearing masks and other things that can hide the driver’s face.

The law also obliges the driver to take care of the wounded in case he commits a traffic accident and to transfer them to the nearest place to be hospitalized, the source revealed. The law regulates taxes and duties on vehicles with dates and exemptions, he added.

Parliament’s Transport Committee deputy chair, Mohamed Abdullah Zain, said in August that the new law will combat road accidents through the penalties it imposes on violators. Thousands of Egyptians die on the road every year due to traffic accidents.

Development of the national road network helped decrease road accidents in 2017, according to the state’s official agency.

Seventy-two percent of traffic accidents in Egypt occur due to human error, according to statistics released by CAPMAS on car and train accidents in 2016.

The country is among the 10 states enrolled in a UN programme that aims to half the rate of road deaths by 2020. Since 2014, Egypt launched a number of projects and campaigns to monitor road safety, including building new roads, maintaining dilapidated bridges and carrying out random drug tests on drivers.