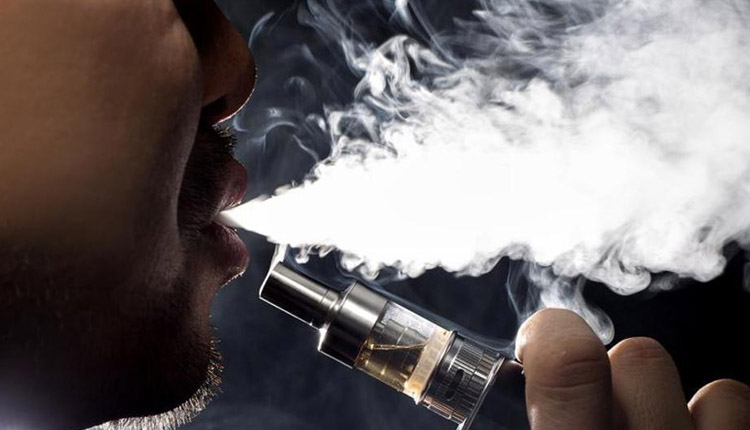 Amid a surge of vaping-related illnesses and deaths, Gov. Andrew M. Cuomo of New York announced on Sunday that he would pursue emergency regulations this week to quickly ban the sale of flavored e-cigarettes.

The governor’s action comes days after President Trump announced an effort to ban similar vaping products at the federal level. If New York does outlaw flavored e-cigarettes, it would become the second state to move toward such a ban, following Michigan, which announced earlier this month that it would prohibit such products.

Speaking from his office in Midtown Manhattan, Mr. Cuomo described a growing health crisis, likening it to illnesses related to traditional tobacco products.

“Vaping is dangerous. Period,” the governor, a third-term Democrat, said, outlining a variety of potential health concerns associated with the practice, including encouraging nicotine addiction. “No one can say long-term use of vaping — where you’re inhaling steam and chemicals deep into your lungs — is healthy.”

New York State has had 64 cases of the lung disease linked to vaping, Dr. Zucker said. “We need to tackle this as fast as possible,” he said, adding, “We don’t need to repeat history.”

Tobacco and menthol-flavored products would not be covered by the ban, the governor said, saying some data suggests that those menthol products could assist in helping people to stop smoking traditional cigarettes. Mr. Cuomo’s office said that a menthol ban was possible in the future, depending on what health officials conclude.

Still, the decision not to immediately include menthol drew a sharp rebuke from the American Lung Association, which said Mr. Cuomo had missed “the opportunity to take decisive action.”