No Brexit is bigger risk than no deal: UK Brexit minister 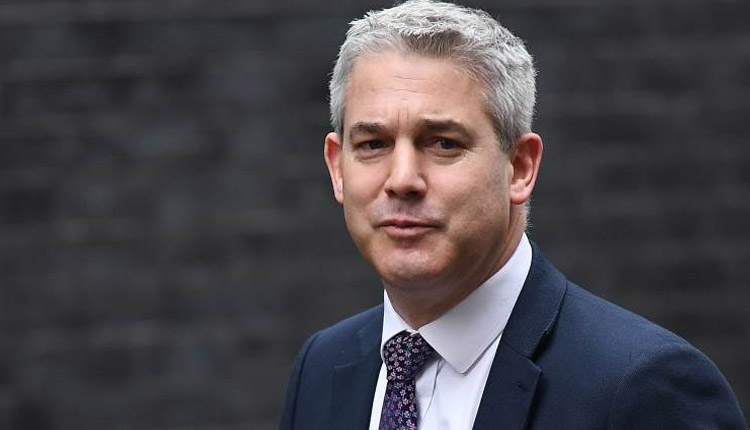 Britain’s Brexit minister Stephen Barclay said on Wednesday a failure to leave the European Union posed a bigger risk to Britain than leaving the bloc without a deal.

Lawmakers will vote later on Wednesday on whether Britain should leave the EU on March 29 without any agreement with the bloc having rejected Prime Minister Theresa May’s withdrawal agreement on Tuesday.

“If you pushed me to the end point where it’s a choice between no deal and no Brexit … I think no deal is going to be very disruptive for the economy and I think no deal also has serious questions for the union,” Barclay told BBC radio.

Banque du Caire expands in UAE with a new office