No new deal before compliance with 2015 nuclear pact: Zarif 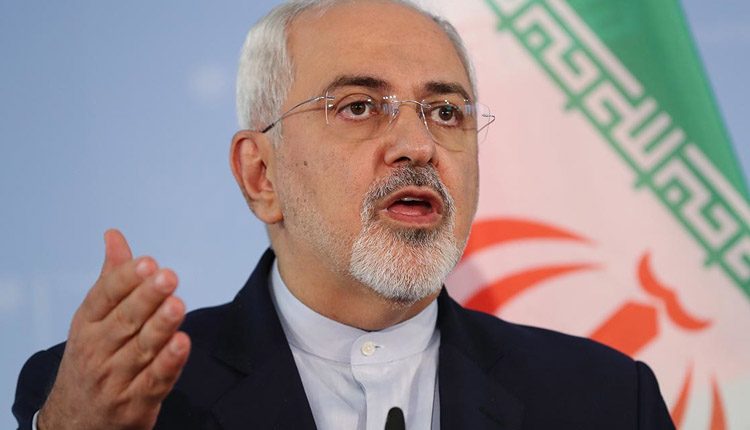 Iran ruled out the possibility of negotiating a new deal with major powers, Iranian Foreign Minister Mohammad Javad Zarif tweeted on Monday, saying that European partners have failed to fulfill their commitments under a 2015 nuclear pact.

“E3’s paralysis in fulfilling their obligations w/o US permission has been clear since May 2018 … No new deal before compliance w/ current one,” Zarif said on Twitter.

on the other hand,  Iranian President Hassan Rouhani said Iran’s message to the world is “peace and stability,” s upon his arrival in the United States, where he will attend the U.N. General Assembly, the state news agency IRNA reported on Monday.

“Our message to the world at the U.N. meeting is peace, stability and also we want to tell the world that the situation in the Persian Gulf is very sensitive,” said Rouhani.

U.S. mission is to avoid war with Iran but measures in place to deter: Pompeo