The Watchforex news
By Amwal Al Ghad English On Jul 7, 2020 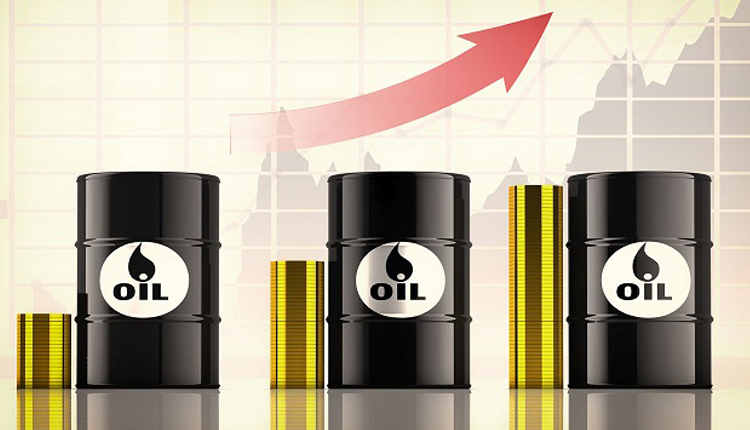 Oil increased in early trade on Tuesday with major producers sticking to supply cuts, but earnings were capped as U.S. coronavirus cases surged, potentially hampering a recovery in fuel demand, according to Reuters.

The market is still being supported by a bigger-than-expected drawdown in U.S. crude stockpiles reported last week and by record supply cuts by the Organization of the Petroleum Exporting Countries (OPEC) and allies, together known as OPEC+, AxiCorp strategist Stephen Innes said.

However, traders are also closely watching prospects for U.S. fuel demand, with 16 states reporting record increases in new cases of COVID-19 in the first five days of July, according to a Reuters tally. Florida confirmed a record 11,000 cases in a single day, more than any European country reported in one day at the height of the crisis.

“Summer driving demand in the U.S. is low, keeping gasoline demand subdued, and a reintroduction of lockdowns is a major headwind,” ANZ said in a note.

Data from the American Petroleum Institute industry group later on Tuesday and the U.S. Energy Information Administration on Wednesday are expected to show a 100,000 barrel rise in gasoline stockpiles, six analysts polled by Reuters estimated.

Market sources in the Bakken said the closure of the 570,000 barrels per day (bpd) pipeline while a thorough environmental impact statement is completed will likely divert some oil flows to transportation by rail.