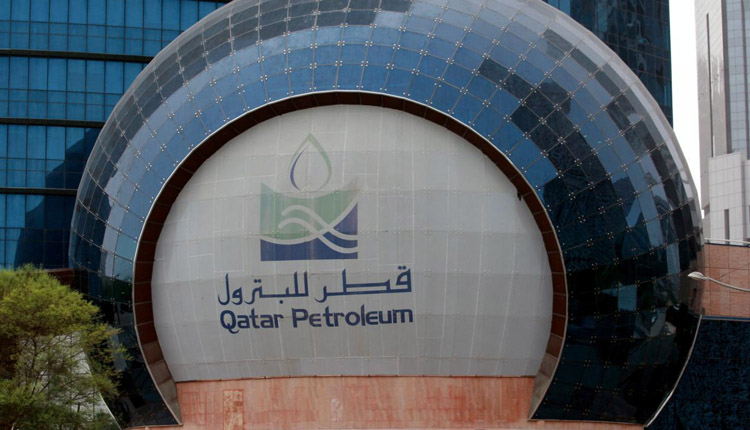 Kaabi was concerned OPEC membership could be a stumbling block for QP’s ambitions in the United States, where it has one of the world’s biggest LNG terminals, and a distraction as Doha doubles down on gas production, three industry sources said.

Proposed U.S. legislation known as NOPEC (No Oil Producing and Exporting Cartels Act) could expose members of the oil exporters club to antitrust lawsuits, a risk for QP at a time it is planning to invest billions more in the United States.

The sources said Qatar’s exit had been in the works for months, driven by Kaabi’s desire to focus on Qatar’s strength in liquefied national gas (LNG) rather than OPEC, where Doha has little say anyway because it doesn’t produce much oil.

“It takes Qatar out of the whole debate within the U.S. Congress on whether or not OPEC is a cartel,” said James Dorsey, a senior fellow at the S. Rajaratnam School of International Studies. “If anything it puts Qatar in America’s good books.”

The decision to leave after 57 years just two days ahead of a crucial OPEC output policy meeting in Vienna last week also struck many as a shot at Saudi Arabia, which along with the Bahrain, Egypt and the United Arab Emirates has imposed a boycott on Qatar since June 2017.

The absence of Qatar’s emir from an annual Gulf Arab summit in Saudi Arabia on Sunday was then seen as a sign there is no end in sight to the dispute and that Qatar is set to go it alone – outside a six-nation Gulf Arab bloc fractured by the rift.

Qatar would nevertheless still welcome the lifting of the trade and transport boycott which has hit national carrier Qatar Airways, companies with interests in boycotting states and demand from regional investors and banks.

The countries boycotting Qatar accuse it of supporting terrorism. Doha denies the charge.

U.S. President Donald Trump has been a vocal critic of the Organization of the Petroleum Exporting Countries, blaming it for high oil prices. OPEC members have also been unnerved by the souring of U.S.-Saudi relations over the murder of journalist Jamal Khashoggi at the kingdom’s Istanbul consulate.

The U.S. Senate is considering this week a joint resolution condemning Saudi Arabia’s Crown Prince Mohammed bin Salman for Khashoggi’s murder. Trump told Reuters he stands by the crown prince as de facto ruler of a strategic ally, saying he has repeatedly denied involvement in the killing.

But the risk of possible legal action under NOPEC has become a concern for Doha as it aims to cement its rank as the world’s biggest LNG producer, the industry sources told Reuters.

QP is also considering buying U.S. gas assets and is due to decide soon on more investment in the Golden Pass LNG project.

While Qatar is one of smallest OPEC producers with output of some 600,000 barrels per day, or 0.6 percent of global demand, it is one of the most influential players in the global gas market thanks to annual production of 77 million tonnes of liquefied natural gas.

Qatar’s gas production has been a crucial factor in helping it weather the Gulf Arab boycott and it plans to boost capacity 43 percent by 2023-2024.

Kaabi said in Vienna last week that being primarily a gas producer, Doha saw no added value in belonging to OPEC and that its departure was “100 percent not a political decision”.

“We don’t have enough weight in OPEC to have an effect,” he told reporters on the eve of his first and last meeting as the head of Qatar’s OPEC delegation.

Industry sources said the OPEC exit bore the hallmarks of a CEO who has aggressively streamlined QP since taking the helm in 2014, merging subsidiaries and laying off thousands of employees to refocus on one thing: producing even more gas.

It’s consistent with his desire to simplify, to focus on oil and gas and try to avoid the peripheral stuff that QP used to do. It’s very much in line with that drive to get out of activities which are not fundamental,” said one source.

Kaabi, a U.S.-educated engineer, is one of Qatar’s most powerful figures and after years of dealmaking for QP he is known as Mr Gas. Although not a member of the ruling family, he is in charge of the vital gas resources in a country of just 2.6 million people and is close to inner policy-making circles.

The plan to withdraw from OPEC likely started in June when Kaabi attended OPEC talks in Vienna with then energy minister, Mohammed al-Sada, according to the sources.

Due to the Gulf rift, Qatar could no longer attend a traditional closed-doors meeting of Gulf oil ministers to agree policy before twice-yearly talks with all OPEC members.

A Gulf official said despite the boycott, Sada still had some rapport with his Saudi and UAE counterparts. As OPEC president in 2016 Sada was instrumental in bringing together oil producers, including non-OPEC Russia, to agree a reduction in supply to support crude oil prices.

“If Kaabi came it won’t be the same. They don’t have that same relationship. And the Qataris want to be part of the decision-making,” the official said.