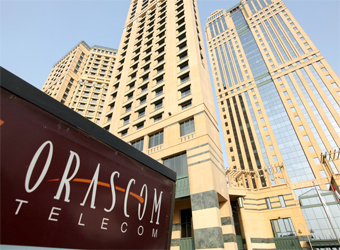 In a week, Orascom Telecom Media & Technology Holding S.A.E. has managed to lead the top ten active firms listed in the Egyptian Exchange, with 399 million securities.

Upper Egypt Contracting (UEGC.CA) has been ranked eighth as its volume of trades amounted to 35 million securities worth EGP 77 million.

At the bottom of the list, Commercial International Bank S.A.E. (COMI.CA) has come tenth recording a volume of trades reached 28 million securities worth EGP one billion.