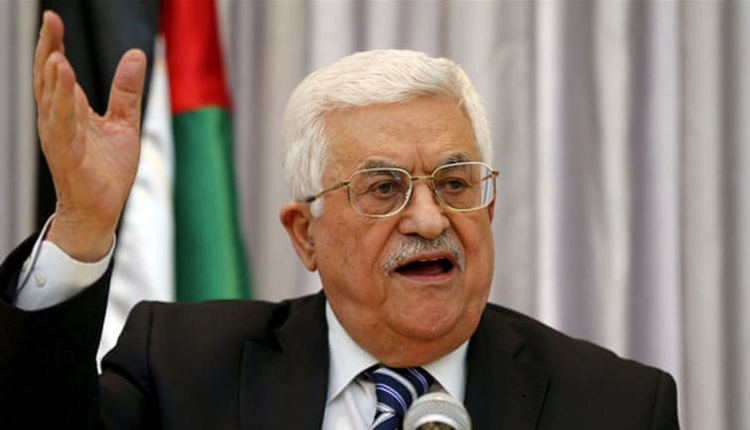 The Palestinian Authority (PA) said its heralded national election must also be held in East Jerusalem, an area annexed by Israel, raising a demand on which a still-unscheduled vote could hinge.

Palestinians’ last parliamentary ballot in 2006 resulted in a surprise win by Hamas, widening an internal political rift that led to the Islamist group’s seizure of the Gaza Strip in 2007 and contributed to the long delay in setting further elections.

PA President Mahmoud Abbas, who heads the rival Fatah party and is based in the Israeli-occupied West Bank, said in September he would issue a decree for national elections, but gave no date.

Hamas supported the move, while PA officials put Israel on the spot by requesting it again allow polling stations in East Jerusalem to operate, as they had in the parliamentary ballot in 2006 and a presidential election a year earlier.

That message was echoed on Tuesday by Abbas, who said in a statement issued by the PA’s WAFA news agency that “legislative elections must be held in Jerusalem”.

Israel forbids any official activity in Jerusalem by the Western-backed PA, saying it breaches 1990s interim peace deals with the Palestinians. An Israeli official said on Tuesday Israel was aware of the Palestinians’ request but “has not yet taken a position on it”.

Israel captured East Jerusalem in the 1967 Middle East war and annexed it in a move that has not won international recognition. It regards all of Jerusalem as its capital.

Palestinians seek East Jerusalem as the capital of a state they want to establish in the West Bank and Gaza Strip.

The PA’s 2.2 million registered voters are split among East Jerusalem, Gaza and the West Bank. Jerusalem is home to more than 300,000 Palestinians and 500,000 Israelis. The Palestinian Central Elections Commission says Jerusalem has 75,401 eligible Palestinian voters.

Senior Palestinian official Saeb Erekat, speaking to Reuters at the Doha Forum in Qatar on Sunday, said an Israeli refusal to allow voting in East Jerusalem “would be a major problem” and could stop the vote from taking place entirely.

But a poll released Tuesday by the West Bank-based Palestinian Center for Policy and Survey Research showed some 56 percent of Palestinians believe the elections should proceed even if East Jerusalem is excluded.

Tareq Baconi, an analyst with the International Crisis Group, said the Palestinian leadership might have raised the East Jerusalem issue to avoid holding elections after more than a decade in power.

“East Jerusalem is exactly the alibi the Palestinian leadership needs … (It will) be able to fault Israel for refusing to allow elections to go ahead,” Baconi said.