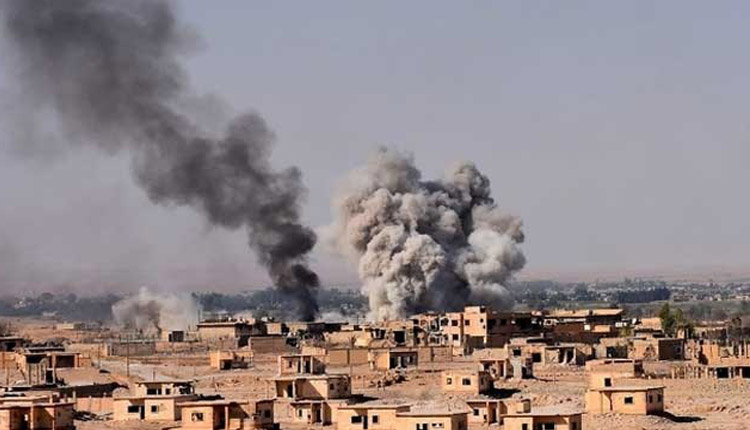 Air planes from the Saudi-led military coalition fighting in Yemen bombed areas around the capital Sanaa on Thursday, residents and the Houthi-run Al-Masirah TV said.

On Wednesday, the coalition vowed to respond firmly to a Houthi missile attack on a civilian airport in southern Saudi Arabia that wounded 26 people.

Masirah said there had been raids on three sites, including military targets belonging to Houthi forces, on the outskirts of Sanaa.

Residents told Reuters the strikes had targeted military camps west and north of the city.

There was no immediate confirmation from the coalition about the strikes.

The Western-backed, Sunni Muslim coalition has been battling the Iranian-aligned Houthi movement in Yemen since 2015, when it intervened to try to restore the internationally recognized government that was ousted from the capital Sanaa by the Houthis in late 2014.