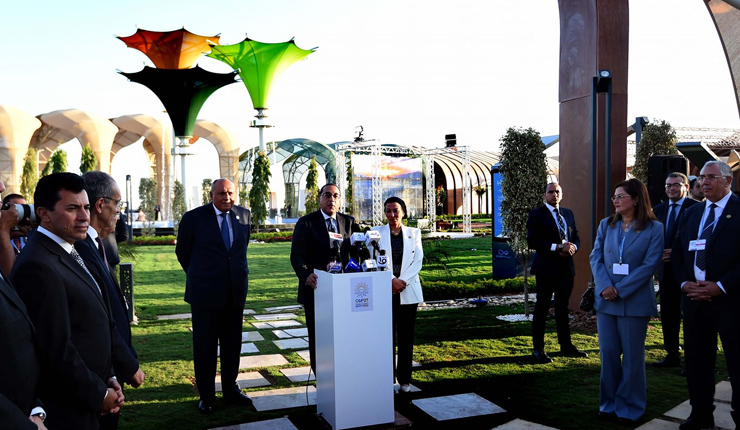 This came on the occasion of Egypt’s hosting the UN climate conference COP27 in Sharm El Sheikh, as it comes to assert the importance given to the event.

This Magazine is one of IDSC’s well-structured scientific and applied publications, which are scheduled to be published in a quarterly periodical by two parts, Madbouly’s assistant, Osama al-Gohary clarified.

IDSC’s head explained the first part was published in Arabic and English, as it includes opening words, fine-tuned research papers, opinion articles, and climate narratives, as well as presentations of reports and research published by international actors.

The section also contained a complete file of all previous sessions of the States Parties to the United Nations Convention on Climate Change, he added.

al-Gohary noted the second part includes a number of fine-tuned research papers to mark the first time that the IDSC has produced a well-rated research Magazine in English.

IDSC aims that the new Magazine will serve as a vital platform for accelerating climate action by providing analytical insights and launching new ideas and initiatives.

In addition to that it will provide analysis of many experiences around the world, that will be helpful to citizens and decision makers on climate change issues.