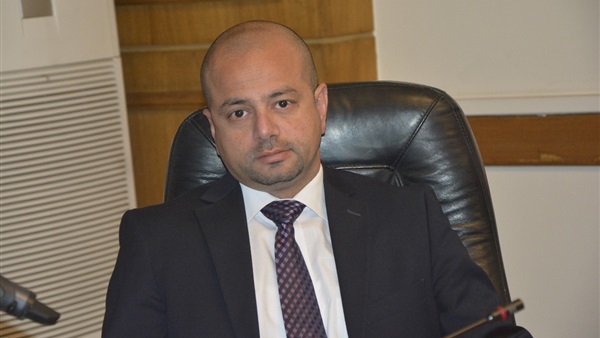 Egypt’s Polaris Al-Zamil Industrial Park Company (PZIP) unveiled that it would start establishing a new industrial zone in Sadat City on an area of 1.4 million meter square during the next month, according to Deputy General Manager at Polaris Parks.

He told Amwal Al Ghad that his company has finished all the financial and technical studies of the new industrial zone. the company has obtained the land plot from the Industrial Development Authority.

He added the contractual value of the land plot has amounted to 250 million Egyptian pounds.

He added the initial costs of the utilising wicks would reach 500 million Egyptian pounds. The works is expected to completed within two years.

“Polaris developed 3.1 million square metres in Sixth of October City, with investments of 20 billion Egyptian pounds ($1.1 billion). it  also attracted more than 80 foreign investors and a number of other local investors.

the industrial zone would include the establishment of a large number of small and medium-sized industrial units ready on an area of ​​up to about 100 thousand square meters.