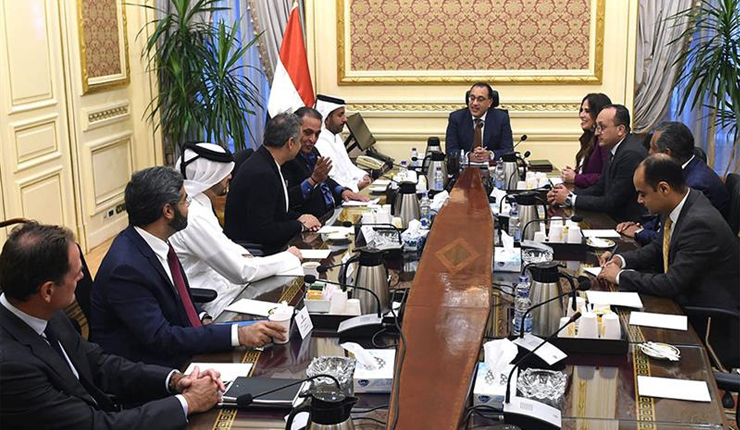 Qatar Investment Authority (QIA) has expressed its eagerness to invest in the tourism and hotel sectors in Egypt, a statement by the cabinet said on Saturday.

Egypt considers one of three most important destinations for Qatari investments in the region said the head of Asia-Pacific and Africa Investments at QIA Faisal Bin Thani Al-Thani.

For his part, Madbouly said that the visit by the Qatari business delegation gives a strong impetus for an economic cooperation.

Noteworthy, many several memorandums of understanding (MoUs) have signed between Egypt and Qatar during President Abdel Fattah al-Sisi’s two-day visit to Doha.

Putin: Turkey to pay 25% of Russian gas in rubles