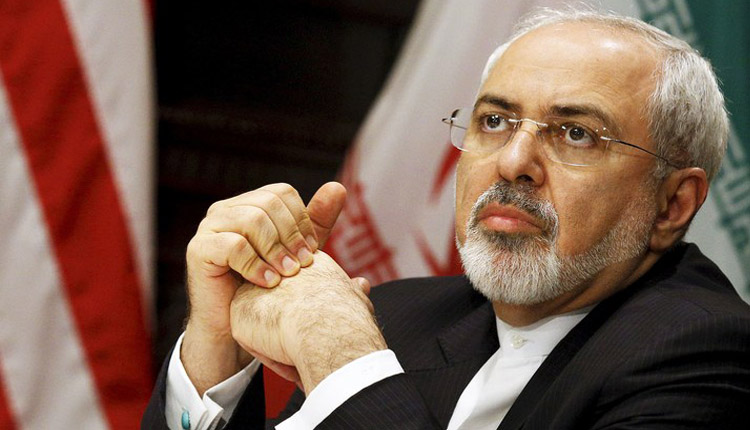 Iran’s foreign minister said on Tuesday that EU sanctions on Tehran over alleged planned attacks in Europe “will not absolve Europe of responsibility for harboring terrorists.”

The European Union on Tuesday froze the assets of an Iranian intelligence unit and two of its staff, as the Netherlands accused Iran of two killings on its soil and joined France and Denmark in alleging Tehran plotted other attacks in Europe.

U.S. withdrawal from Syria does not jeopardize efforts to counter Iran, Pompeo says