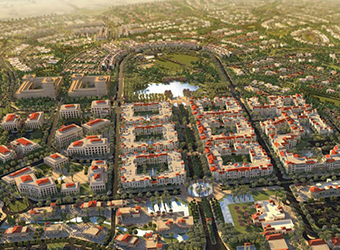 Hyde Park Complex is a flagship for Hyde Park Properties for Development’s (HPD), at a cost of 150 million pounds, Elgamal said, referring that that Mivida is for Emaar Misr, which is the Egyptian unit of UAE real estate developer Emaar, at a cost estimated at around 200 million pounds.

“The company (Redcon) has achieved business volume worth about two billion pounds during 2017,” he stated, saying that his company plans to expand and increase its business within 2018.