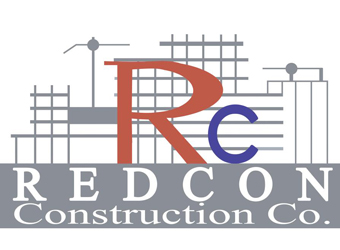 Egypt-based Redcon Construction is negotiating with a number of investors to establish three industrial zones in Hurghada and Ain Sokhna within 2017.

Earlier, Redacon held talks with mega firms during 2016 to implement three factories in Sixth of October, 10th of Ramadan, and Badr cities, at cost estimated at 120 million Egyptian pounds ($6.4 million) for each factory. Yet, it has reached any final agreements, El-Shazly added.