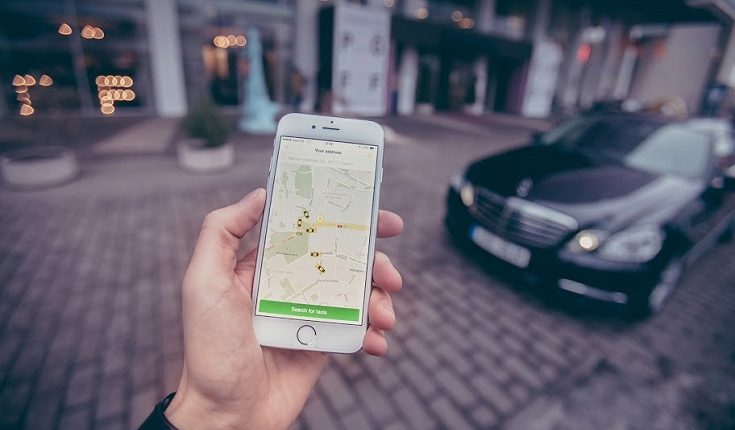 Popular ride-hailing app Careem announced in a statement on Monday that it discovered a hack into its data system in January 2018 that had compromised the names, email addresses, phone numbers and trip data of customers and drivers.

The statement, which was released on Careem’s social media accounts and sent to customers and drivers via email, said the company’s investigation found no evidence to suggest credit card data or passwords had been accessed.

As a precaution, however, the company advised users to change their passwords.

“On 14 January of this year [2018], we [Careem] became aware that online criminals gained access to our computer systems on which hold customer and captain [driver] account data,” the company announced.

Careem added that it launched a thorough investigation and enlisted leading cybersecurity experts to strengthen its security systems.

The company has not announced which countries or areas were affected, but stated that it was cooperating with law enforcement agencies seeking to determine the culprit.