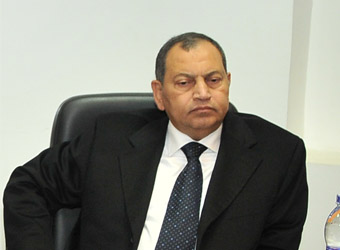 Senior sources in Royal Insurance Company told Amwal Al Ghad that the company has concluded its reinsurance agreements without adding new conditions and regulations. This was in the awake of the company’s good results that have boosted the reinsurers’ confidence.

The source added that Royal Company is dealing with a number of reinsurance companies in the European, Arab and Northern African markets. The sources announced that the company may finish all reinsurance procedures on June 20th.

It is worth noting that Royal Insurance Company targets posting premiums of EGP 250 million by the end of FY 2012/2013.

ROYAL Insurance started its activities on 2001 as one of the first insurance joint investments in Egypt to exercise all kinds of property insurance and responsibilities. Its authorized capital is valued at EGP 400 million, while its Paid-up capital is amounted to EGP 40 million.

No Maltreatment Against Ethiopians In Egypt: Official