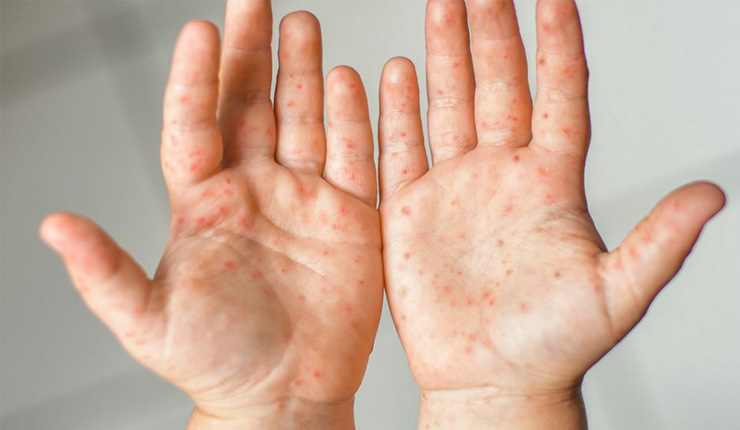 The Russian embassy in Cairo announced on Wednesday the delivery of a trial experimental shipment tests to Egypt conducted by Moscow to discover the monkeypox virus, according to an official statement.

Russa’s Research Center of Virology and Biotechnology VECTOR had produced these experimental tests, the statement mentioned.

The Russian drug NIOCH-14 would be effective against any type of orthopoxvirus, including monkeypox, said the chief expert of Genetic Research at Vector Sergey Shelkunov.

Shelkunov added that the drug successfully passed all stages of preclinical and phase I of clinical trials on the volunteers.

The head of the Federal Service for the Oversight of Consumer Protection and Welfare Anna Popova announced that the risk of the spread of monkeypox in Russia is very low.

She also confirmed that the only case that had discovered in Russia was isolated.

Lavrov pointed out during his visit to Congo that Russia developed in light of the spread of various diseases a new form of cooperation to establish a joint laboratory for the study and prevention of serious infectious diseases.