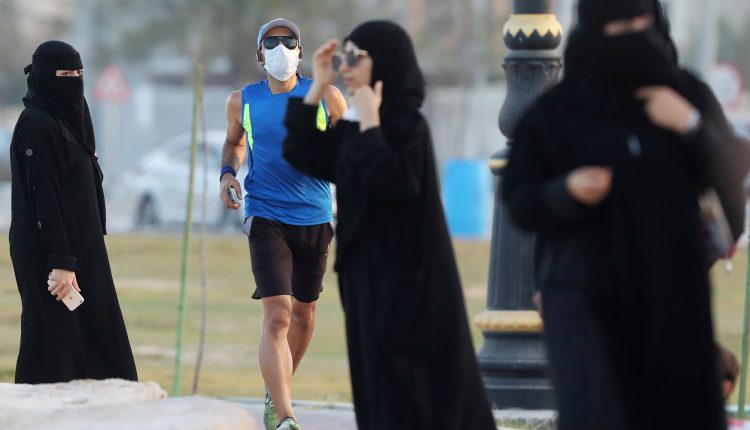 That brought its confirmed total to 101,914. The kingdom of nearly 34 million has seen daily cases spike, with Sunday’s count surpassing 3,000 daily infections for the first time.

Saudi Arabia has placed a strict 24-hour curfew during the Muslim holiday of Eid al-Fitr that marked the end of the holy month of Ramadan in the last days of May. The country announced on Friday it was re-imposing lockdown orders on the seaside city of Jeddah, the kingdom’s second-most populous after Riyadh.