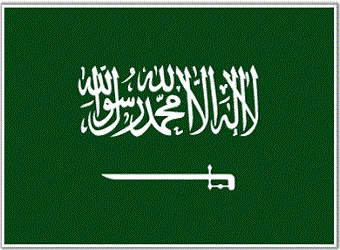 Saudi officer was killed and two others were wounded when their patrol car was targeted by an Improvised Explosive Device (IED) in Qatif in Saudi Arabia’s Eastern Province.

A spokesman for the interior ministry said that the incident occurred in the Masoura district in Al Awamiyah at around 11:30 on Sunday evening while the officers were on duty and that an investigation into the terror attack had been launched.

The officer who lost his life was identified as Major Tariq Bin Abdul Lateef Al Allaqi. The other two officers are in a stable condition, the spokesman said.

Qatif has seen a number of terrorist attacks targeting officers and patrol cars and in which civilians were also killed.

Last month, a two-year-old Saudi boy and a Pakistani expatriate were killed when armed assailants fired at company workers carrying out a development project and at bystanders and passers-by in Qatif.