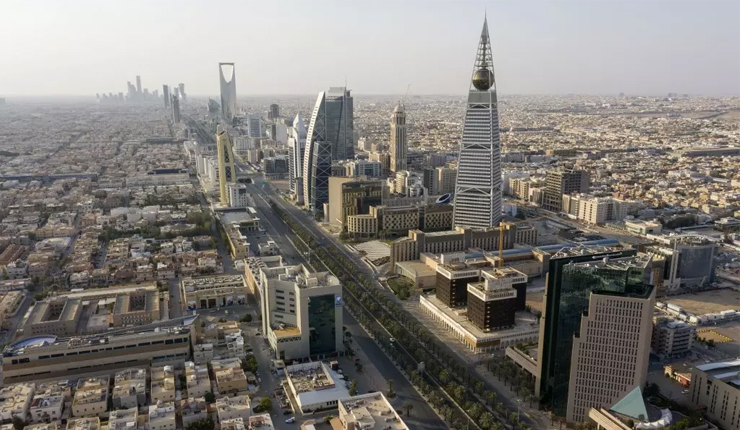 Saudi Arabia’s sovereign wealth fund has invested more than $7 billion by buying minority stakes in U.S. companies at the time that markets suffer from recession fear, according to a regulatory filing.

These companies including Amazon, BlackRock, JP Morgan, and the owner of Google Alphabet.

The Saudi sovereign bought stakes worth $464 million in Alphabet, $433.6 million in JPMorgan Chase, and $507 million in Zoom, according to data from the U.S. Securities and Exchange Commission.

The fund is building an international investment portfolio, it also investing inside the kingdom through many projects that will help reduce Saudi Arabia’s dependence on oil.

Noteworthy, the fund’s holdings in listed U.S. stocks declined by 7.1 percent to reach $40.7 billion at the end of Q2.

Meanwhile, the fund’s stake in Meta Platforms raised to 2.9 million shares from 418,000 shares by purchasing shares worth $474 million.

The data revealed that the fund included 16 new companies in its list of investments including 1.04 million shares in Costco Holsell Corp worth $496.8 million.

The Public Investment Fund (PIF) reduced its holdings from Visa company by 23 percent to 1.1 million shares that valued at $216.8 million.