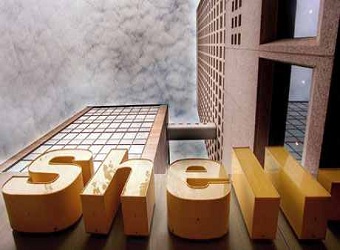 Oil major Royal Dutch Shell reported fourth-quarter earnings of $1.0 billion, compared with $1.8 billion for the same quarter a year ago. Its shares were 1.5 percent higher in early trade.

Ben van Beurden, chief executive officer of Royal Dutch Shell, said that such earnings figures do not “look good” for investors but he is “very pleased” with the performance for the full year as the company completed its merger with gas utility BG.

“Bare with us as we integrate two companies,” van Beurden told reporters during a conference call.

Shell took over BG Group in 2016 in a $52 billion deal that created the world’s largest trader of liquefied natural gas.

Beurden said that market conditions and the internal adjustments in the company led to the lower-than-expected earnings.

“We are reshaping Shell and delivered a good cash flow performance this quarter with over $9 billion in cash flow from operations. Debt has been reduced and, for the second consecutive quarter, free cash flow more than covered our cash dividend,” van Beurden said in the report.

Using the current cost of supplies (CCS) earnings attributable to shareholders figure, a key metric used to gauge earnings for oil majors, the oil giant said full-year earnings came in at $3.5 billion, compared with $3.8 billion in 2015.