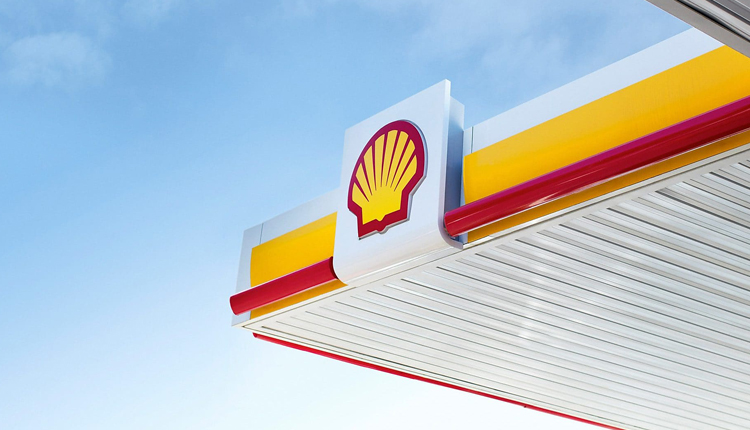 Having won three oil and two gas concessions in Egypt last February, senior executive last week told Reuters that the company would start operating the new areas in the second half of next year.

“We remain committed to Egypt and see our future in supporting the government’s energy hub vision by growing Shell positions across the offshore and LNG value chain,” Wael Sawan, Shell upstream director, said in a statement.

“This is where we can best leverage our expertise, deliver the strongest added value to Egypt and optimise our portfolio to ensure the company delivers a world class investment case.”

Shell Egypt Chairman Khaled Kacem said that he expects talks with potential buyers of the Western Desert assets to start in the final quarter of this year.